The talk of the town in Talent Acquisition is technology, AI, innovation, chat bots and any way to create a marketable edge in the war on talent.?While companies are sucking budgetary funds into all these new systems and technology, they seem to have forgotten the fundamental principal of talent acquisition and that is the relationship piece.

In recent years, we have witnessed corruption in politics, global trade wars, fake news, spammers and social media content overload??One common thread:?Lack of trust.?That lack of trust is creating a new level of complexity in the ability to engage talent.

What happens once we connect??We jump right into the fire with the “Let me help you, help me” pitch.?There isn’t even a grace period to set the seeds of a relationship.

Has human capital become the new assembly line of the talent industrial revolution?

Now for the focus of the article.?There are 3 critical and cost effective avenues, that are falling by the waste side, yet have so much potential to enhance your ability to hire the best talent available in the marketplace.

All three follow a set of core principles, we will call the 3 “R’s”:?Respect, relevancy and relationship 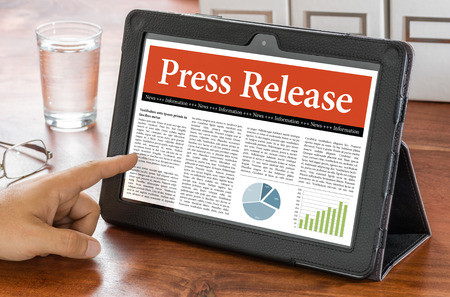 Picture that headline: “Company A to grow 200 jobs in Region B in 2018” You can’t buy better press – Pun intended.

As a recruiter, you have a responsibility for job promotion and social employment brand awareness.?That bridges a connection between yourself and the roles/company you support.?That isn’t a hidden fact.?As a result, people reach out and try to network with you.?Sometimes you offer a few minutes on the phone or urge them to apply or even ask for their resume, but that approach isn’t consistent and will not build a long term affective network.

This is my approach:?Every time a potential lead reaches out to me because of a connection, I urge them to apply if they feel they are a strong potential fit.?Simultaneously, I ask for their resume and offer to put in a good word (No one ever says no to offering their resume to get further exposure).?I then put in a positive word and add them to my personal networking folder.?Each week, I send a personal thank you for the connection.?No forced action.?Nothing needed in return.?Nothing more than a genuine reminder of the importance of networking.?That simple act of kindness will build something much stronger than any forced referral or blind outreach.

Example:?Major media newspaper (San Francisco Gate, New York Daily News, Chicago Tribune).?They put out 60 – 100 articles a day, along with commentary, editorials, sports stats and more.?They also have hundreds of advertisers. ?Even if they put out a tweet or Facebook post every hour, the exposure you get is so limited, the value added is almost pointless in many cases.?With that high volume of content, the traffic ranking is naturally high. 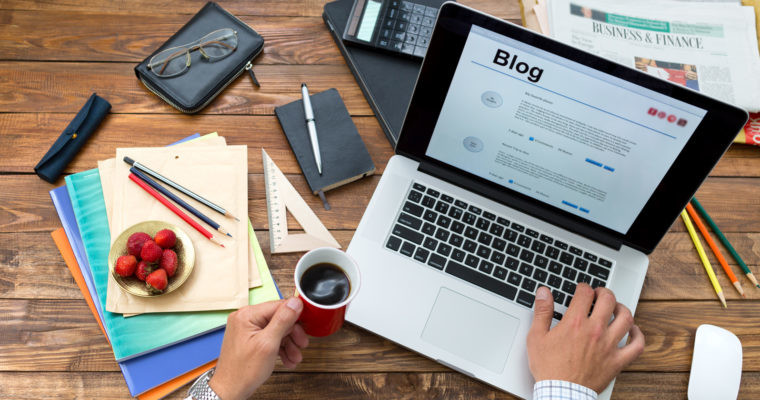 Take a targeted blog that has a strong established audience, reaches the right population and has more limited content.?That will be less expensive, hit the right audience and have a higher potential ROI to convert potential talent.

There we are, three often overlooked means of identifying, reaching and engaging your passive candidate pool that is cost effective and has a high potential ROI.?Happy Hunting.

By Mark A. Leon

As a man, I can say comfortably that we are simple folk. We have simple common ways of thinking, actions and thought. We are the hunters and gatherers, the quiet communicators, the competitive spirits and the comforting companions. We think sensibly and act progressively. We are the backbone and the cornerstone of progress, but history will dictate, as well as the future, that we are billions of empty souls wondering aimlessly through life without the blood that makes our heart pump.

That blood with its nutrients and fortified vitamins of life is the women that gives us the guidance, confidence and strength.

When I think about the women in my life, from infancy to adulthood, so many flash through the theater inside my head. From mothers, to sisters, to teachers, to girlfriends, to lovers, to companions, to friends, to strangers and beyond.

Each one has left something behind. ?Something meaningful that has sculpted my entire being.

Let me be the first to say, women are crazy. Crazy in the amazing, cannot stop thinking about them kind of way. ?Some in their words and others in their actions.

There isn’t a decision in my life that has not been powered by the influence of a woman. ?Think about every aspect of your life.

What does your life entail?

How many of the above bullet points in your life are heavily influenced or assisted by the hand of a woman?

Why then do I still continue to hear so many stories of corporate prejudice, domestic violence, divorce, social inequity, emotional withdrawal and genders divided?

I wish I knew the answer, but unfortunately, like so many of my fellow inhabitants of this earth, we are lost for a resolution.

I am going to leave you with this:

Love is the defining core of the good in humanity. ?It is a simple gesture, a warm thought, a kind act. ?It is as easy as the feel of a human touch and as lasting as the depths of the universe. ?Accept the perfection that is in women and embrace all they have to offer.

They are our reason for living and the core of our being.

When you find a woman that is beautiful inside and out and she gives herself to you in some capacity, accept, embrace and give back equally.

You will find yourself in a much better place in the end.